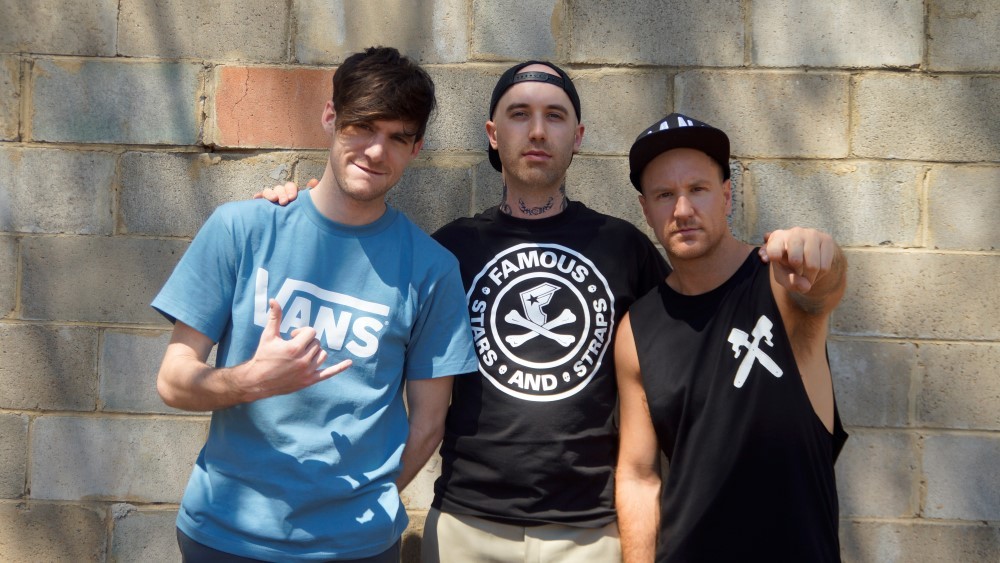 Speaking to the heart of the American Pie Movie Culture of the late Ninety’s were the Californian punk bands. From their debut album in 1994 to their 1st commercial worldwide break through hit “Dammit” in 1997, The most iconic punk band of that era -Blink 182, went on to release 11 albums in total and most charting in higher Australia than anywhere else in the world.

The Blink 182 show presents an authentic visual and sonic representation of their legendary idols in a 1 hour set featuring songs from Blink 182’s “Best of Album” including unforgettable the anthems; “Dammit,” “I Miss You,” “Adam’s Song,” “What’s My Age Again,” and of course the iconic “All The Small Things.”

The band will kick off the night with a support set of the most commercial and recognisable pop punk hits of the era with songs by Green Day, Wheatus, Fall Out Boy, Yellow Card, Sum 41, Good Charlotte, Jimmy Eat World, The Offspring plus many more.