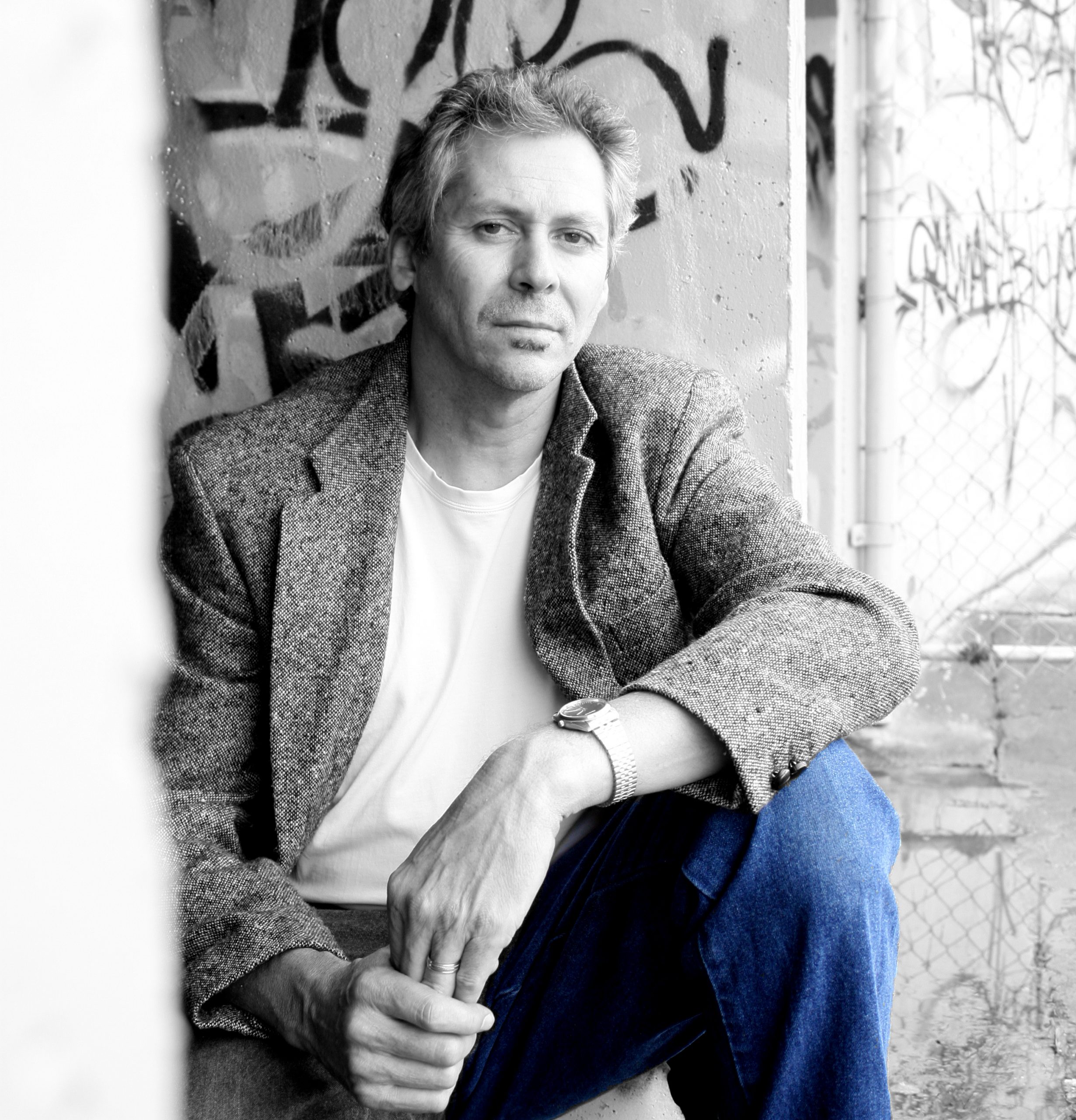 Clive is an accumulated soloist with a wealth of musical experience, having previously played in various bands, toured and released their own albums.

Clive has been a professional musician for the last 20 years, as a solo artist as well as playing with popular South African bands. The guitar was his chosen instrument at the age of 10, followed by the piano at 13. Starting with the talent to play these instruments by ear, Clive progressed to two years of classical guitar training in his late teens.

His music also took him travelling, from Europe, busking in Norway and performing in Finland, to popular, top 40 sounds of the day. On his return to South Africa, he set about recording his first album. His solo career has included a Sarie award nomination, numerous radio and television appearance including Good Morning South Africa, and playing at venues ranging from pubs, hotels, and restaurants to weddings, 21sts, Bar and Bat Mitzvahs and large corporate functions.

Clive Is an act of the highest level and great of all occasions.