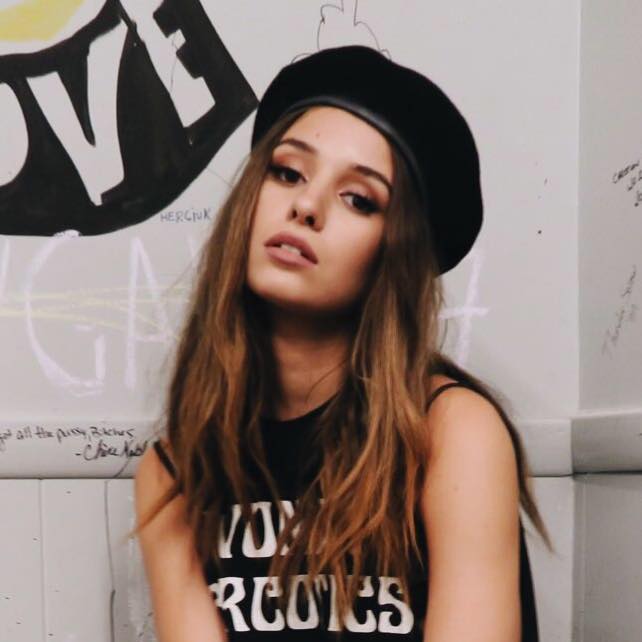 Hailing from Sydney, Australia, Christina Castle is an artist and performer that has conquered the globe with her musical achievements and talents. After being in the music industry for near a decade, Christina has experienced what most musicians hope to in their lifetimes.

Her journey began at the tender age of 14 after being a top 6 finalist on The X-Factor Australia as young rocker Christina Parie. This opened Christina’s world to the life of being a full time recording artist signing a major label record deal with Warner Music. She released a top 10 iTunes EP in 2012 titled ‘16 & Unstoppable’ which included Australian wide radio play on mainstream FM stations such as KISSFM, 2day FM, The Edge and Nova 96.9. In the creation of the project, Christina rubbed shoulders and worked with some of the best in the Australian industry and internationally; The likes of Jess Origlassio from The Veronicas, powerhouse songwriter Shelly Pieken (John Lennon, Christina Aguilera), Christian Lorusso & Joel Chapman from the band Amy Meredith and many more of note.